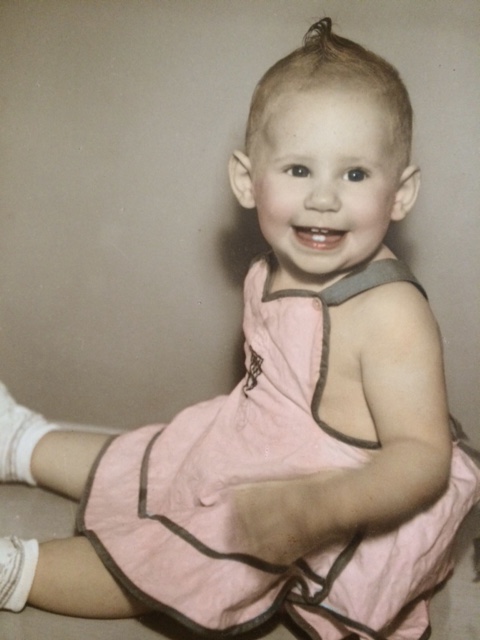 Before the weekend, I have to share more about what happened in 1953.

Some of the films you would have seen in theatres were: Shane, The War of the Worlds, From Here to Eternity, and another tip of the hat to Ms. Monroe, her now classic film, Gentlemen Prefer Blondes. This was, indeed, a very busy year for Marilyn!

The Corvette made its first appearance on Chevrolet showroom floor.

Texas Instruments was credited with the invention of the transistor radio.

Smoking cigarettes was reported for the first time as causing cancer.

The top three songs on the Billboard top 100 for 1953 were: The Song from Moulin Rouge by Percy Faith, Vaya con Dios by Les Paul and Mary Ford, and How Much is That Doggie in the Window by Patti Page.

The three top TV shows for that year were: I Love Lucy, Dragnet, and a tie between Arthur Godfrey’s Talent Scouts and You Bet Your Life.

The New York Yankees won the World Series for the fifth year in a row.

The Detroit Lions were the NFL champions.

The Minneapolis Lakers were the NBA champions.

The Stanley Cup was won by the Montreal Canadians.

Jonas Salk developed the polio vaccine. In 1952, the number of polio cases in the United States was 57,628, over 21,000 of those cases were paralytic. Those statistics shocked me.

The Korean War ended after President Eisenhower warned China he would not be afraid to use nuclear weapons. This war was costly one. 33,629 US troops, 3,000 UN troops, 50,000 South Korean troops, and 1.5 million Communist troops from China and North Korea died. I had no idea the casualties were so high.

As I wrote that last paragraph, I had to smile. Our world has changed in so many ways but our basic human needs and desires are the same. I am saddened by one thought that came to me. In 1953, in order to communicate with their peers, the young ladies had to get out and socialize. They had to take a risk and be visiable–personally announce their social status.

I smile again, wondering what the conversation would be like talking with the young lady wearing that green collar anklet?

I’m thinking I’d really like her spunk and spirit!

Have a great weekend, my friends.

I love you and wish you peace.