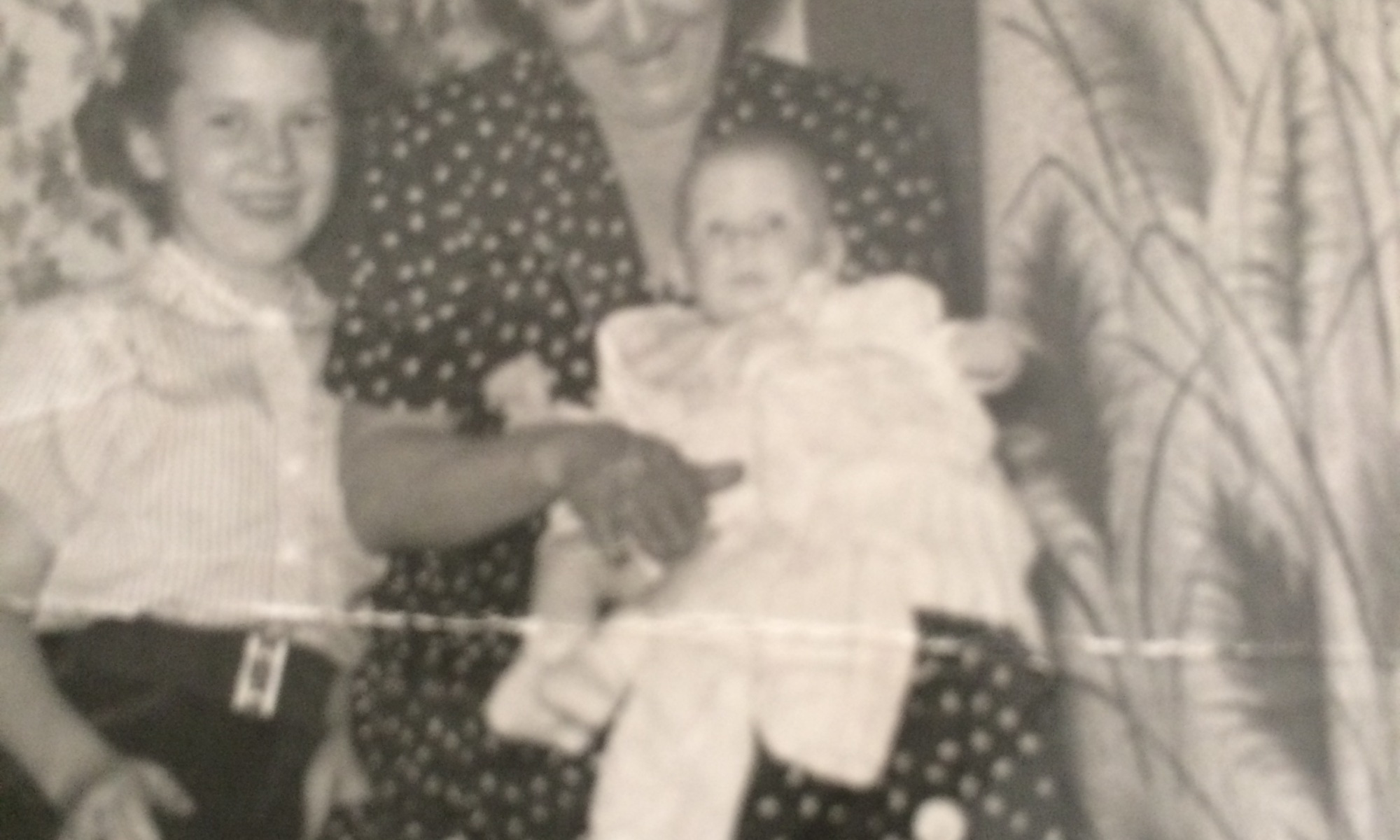 I did not realize until I started writing this blog, how little I really knew about what was happening in the world as I grew up.

I don’t think any of us who grew up when I did knew much about the world around us. Our world centered around what happened in our neighborhood. That’s all we needed to know.

I’m not sure that isn’t still correct.

When I began writing about my grade school years, I had to sit down and write out the years I was in school. Who knew what year certain things happened?

Today, I did some very simple online research. I read what thepeoplehistory.com, tvhistory.tv, and pop-culture.us, had to say about what was happening in the world in 1953. I did not fact check any of what I am going to share with you because, regardless of the accuracy, I found it all so interesting.

Here are some other interesting things about 1953:

The average wage per hour was 75 cents, average salary approximately $4,700.

Depending on where you lived, this is what you would get for your mortgage dollar:

Some of the more odd things noted about 1953:

Duncan Hamilton won the 1953 Le Mans car race. I read this and thought, way to go Duncan until I saw the note that, according to this source, he did so while being completely inebriated.

All radios made in the US between 1953 and 1963 had a white triangle marking the dial at 640 AM. This triangle designated the spot where you would go to get the Civil Defense information broadcast.

One of the early TV evangelists was Fulton Sheen–my mom’s favorite. On one broadcast he substituted the names of Russian leaders when reading from the burial scene of Julius Caesar: “Stalin must one day meet his judgement.”  Later that week Stalin suffered a stroke and died.

An interesting note for all country western fans, the first radio operator to hear about Stalin’s death was Johnny Cash. He was serving with the US Air Force in Germany at that time.

Swanson had a lot of turkey left over from Thanksgiving in 1953. 260 tons, according to one source. When Swanson asked their workers what to do with the leftover turkey, they suggested they pack it into individual trays along with some side dishes and freeze it. Just like that–the Swanson TV dinner!

Is it any wonder why I like potatoes? This was the year that Ore-Ida began selling Tater Tots to grocery stores. What are Tater Tots? They are the pressed leftovers from making french fries. Who knew?

I have some other tidbits to share with you tomorrow. Unfortunately, I don’t have a new book to share with you. There has not been much time for reading this week unless you count reading a refrigerator operators manual.

I love you guys.