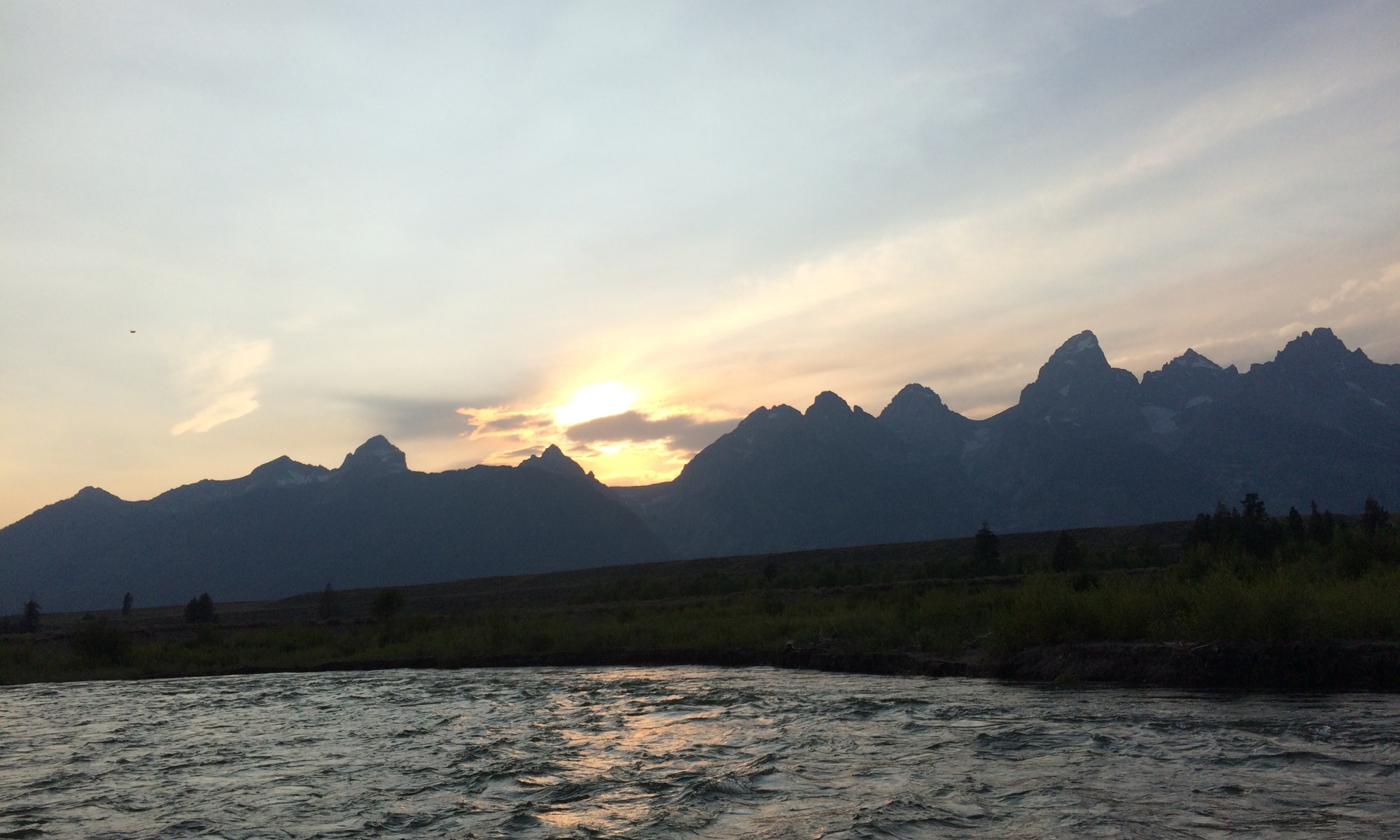 It began as Michael and I started walked across the parking lot and spotted a new Mercedes parked far out away from the maddening crowds. The car was parked across two parking spaces in a futile attempt to protect it from door chips. Maybe that move made it a target for some angry pre-holiday shopper. The owner was rewarded with a shopping card wedged between the driver’s door and the side mirror. This was an omen for what we’d soon encounter. Once inside, it was obvious there was very little holiday cheer.

Thank heavens I have this to share from last year. Hope you enjoy re-reading it as much as I did.

Because I am an award-winning procrastinator, I’ve been moving faster than usual today. I’ve finally accepted this as the way I operate. Being that charter member, regardless of where I was in the grocery store today, I was rushing, avoiding, or waiting.

It was mostly a waiting game.

I was one of the very few walking up and down the aisles with a smile on my face. The more frowns I met, the more I smiled–and my smile grew wider and wider with each cluster of people I encountered. Granted,  I was probably one of the few there by choice. One of my fellow HEB warriors was a mom of three. She patiently directed her oldest son up and down the different rows as she searched up and down for the things she needed. She excused herself for the pace her little pack held, telling me she was not from here. Again–a huge smile crossed my face because I and every other local person in the store had determined that a long time before she confirmed it.

I had not one single minute of doubt she’d have been done shopping, checked out, loaded the car, and on the way home if she had not offered it all up by giving the keys to the cart to her son. I’m not sure how often he had been the cart pilot, but there were some close calls as he made his way around stocking cards, past full end caps, skirted other kids, and bypassed the very large representation of this community’s more elderly shoppers. Cheers to you, mom. May God bless you with a full glass of wine with a full bottle standing by when you get home.

My favorite entertainer of the day was the young dad trying to keep up with his daughter as she zigged here and zagged there, always searching for that very elusive place where she could let her wild horses ride. He managed to stay close to her, adjusting his speed and chatter as they both sped on ahead.

I had a majestically joy-filled experience.

All this and the fact that it was Thanksgiving Eve, reminded me of a late day run to the post office made shortly after I’d moved to the Denver area. It was the beginning of my first holiday season away from home. I’d had a hard week, I was on call, I was already tired, I was lonely, and I was angry. A subscription I’d canceled had sent the product anyway. That meant, I now had to return it.

All these negatives played over and over in my head as I walked to the post office. A young man and his dad were coming out of the building, the boy stopped to hold the door for me. In my pre-occupied state, I brushed quickly by them, making my way inside.

A rather firm voice broke my litany of poor me, poor pitiful me self-statements. I heard the boy say, “You’re welcome.” His dad was quick to hush; the young man, making his point very adamantly, “She could at least say thank you, dad!”

Wow. For a second, his comment made me angry. Then…I realized how rude I’d been.

The kid was absolutely right.

As I turned to acknowledge, they were gone. The dad had whisked him out to the car.

What a huge lesson I learned that evening from this young man. You never know when or who your teachers will show up or who they will be–he was the first person to help me on my path to being more aware. Since that night, I see how many others neglect expressing appreciation for simple acts of respect and kindness.

This memory was sparked by finding the quote I’ve attached to today’s story by Ralph Marston. Saying thank you takes seconds and costs nothing. Stay aware of all the kindness and care to come your way–be grateful.

For years, Michael and I subscribed to Mr. Marston’s, The Daily Motivator. If you’ve never seen these daily messages, take a minute to check it out. It will give you one other thing to be grateful for and open another gift opportunity for you.

My love sent your way.