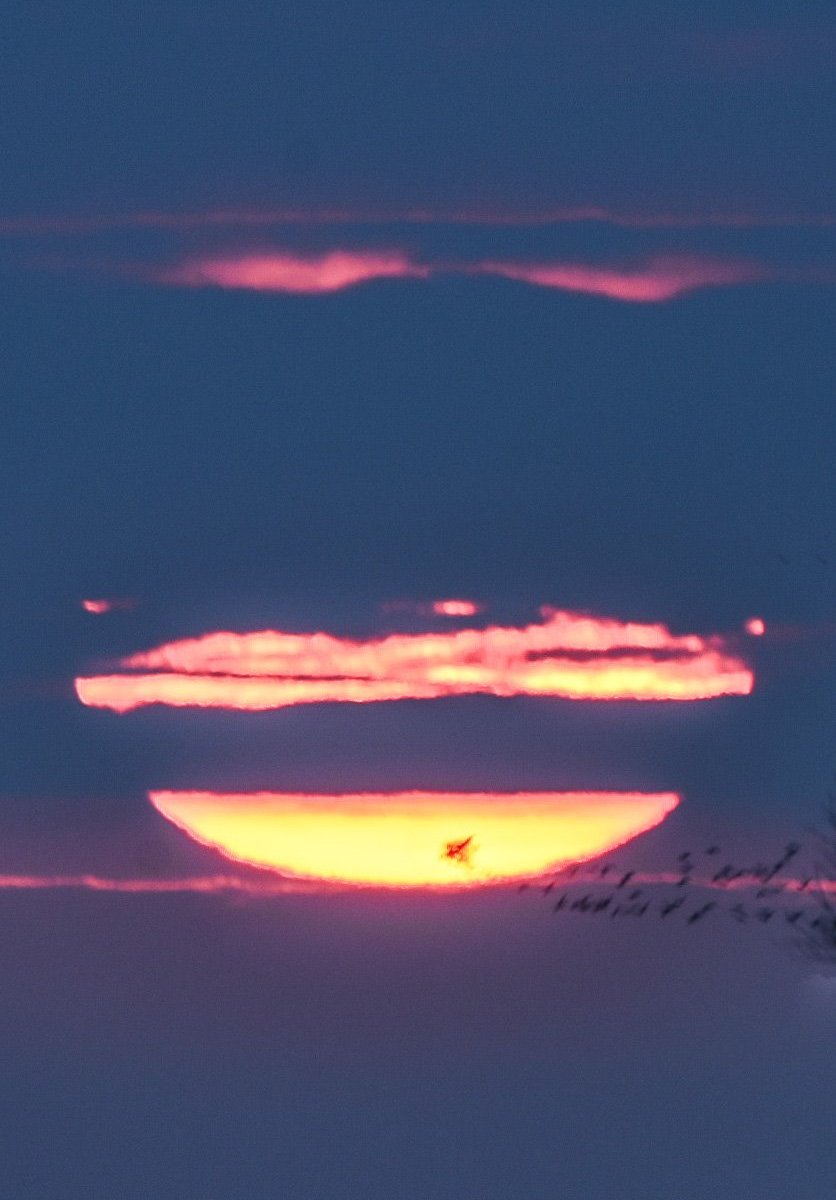 “Terrorism isn’t a crime against people or property. It’s a crime against our minds, using the death of innocents and destruction of property to make us fearful. Terrorists use the media to magnify their actions and further spread fear. And when we react out of fear, when we change our policy to make our country less open, the terrorists succeed — even if their attacks fail. But when we refuse to be terrorized, when we’re indomitable in the face of terror, the terrorists fail — even if their attacks succeed.”
― Bruce Schneier

It has been quite a month here in central Texas.

I’ve perched myself on top of my little hill, observing with uneasiness, as someone terrorized the city of Austin.

I”d been feeling rather smug, thinking I was beyond this mad man’s craziness.

That was all well and good until a package exploded at a FedEx facility outside of San Antonio.

It’s a feeling we’ve all come to accept as part of our lives–unfortunately, we see evidence of terrorism every single day.

Terrorism oozes into your head, unbidden, and hangs out there. Even though it was happening far from me, I watched my fellow Texans suffer, grieve, and attempt to live their lives in their now normal state of extreme caution and trepidation.

Before long, I realized fear had begun its cautionary whispers which bounced around in my head throughout the day and into your uneasy sleep at night. It wears away on you because you don’t rest—you are concerned for yourself and for those people who are part of your daily life. Suddenly, getting that package delivered is now overshadowed by fear—not just for yourself—but for that driver you see and talk with every day.

The reign of terror ended early yesterday morning when the man who orchestrated these past weeks of angst killed himself and injured a SWAT team member by setting off his last bomb inside his getaway car.

It is over but it has taken a large toll. There are new walking wounded.

The Police Chief shared at the press conference yesterday the bomber left a video confession. Maybe this will shed some light on why he did what he did. The Mayor of Austin spoke at this press conference as well, leaving us all with some advice I hope we all think about and follow. He advised us all to walk across the street and get to know your neighbors. Get to know—really know each other and take care of each other.

Today, I am thankful I can sit on my hill with less fear–venturing out to the store or worry about the safety of my UPS driver. I am thankful for my little community and my neighbors.

My prayers continue for those who suffered as a direct result of these bombings—both physically and mentally. The victims are many. The wounds deep and mostly invisible.

Our world has become an even scarier place.

We need to seek out the good—not just look for the helpers but we must become one of them.

The only way to survive is by helping each other through all of these insane twists and turns.

God bless us all.

I am so fortunate I have an amazing photographer in my circle of Facebook friends. Thank you, Mr. Chuck Hackenmiller, for allowing me to use your wonderful photos as part of my blog. You can see many of Mr. Hackenmiller beautiful pictures on the Facebook page, I grew up in Iowa. Please note, no re-use of this photo without permission from Chuck Hackenmiller, Boone, Iowa.