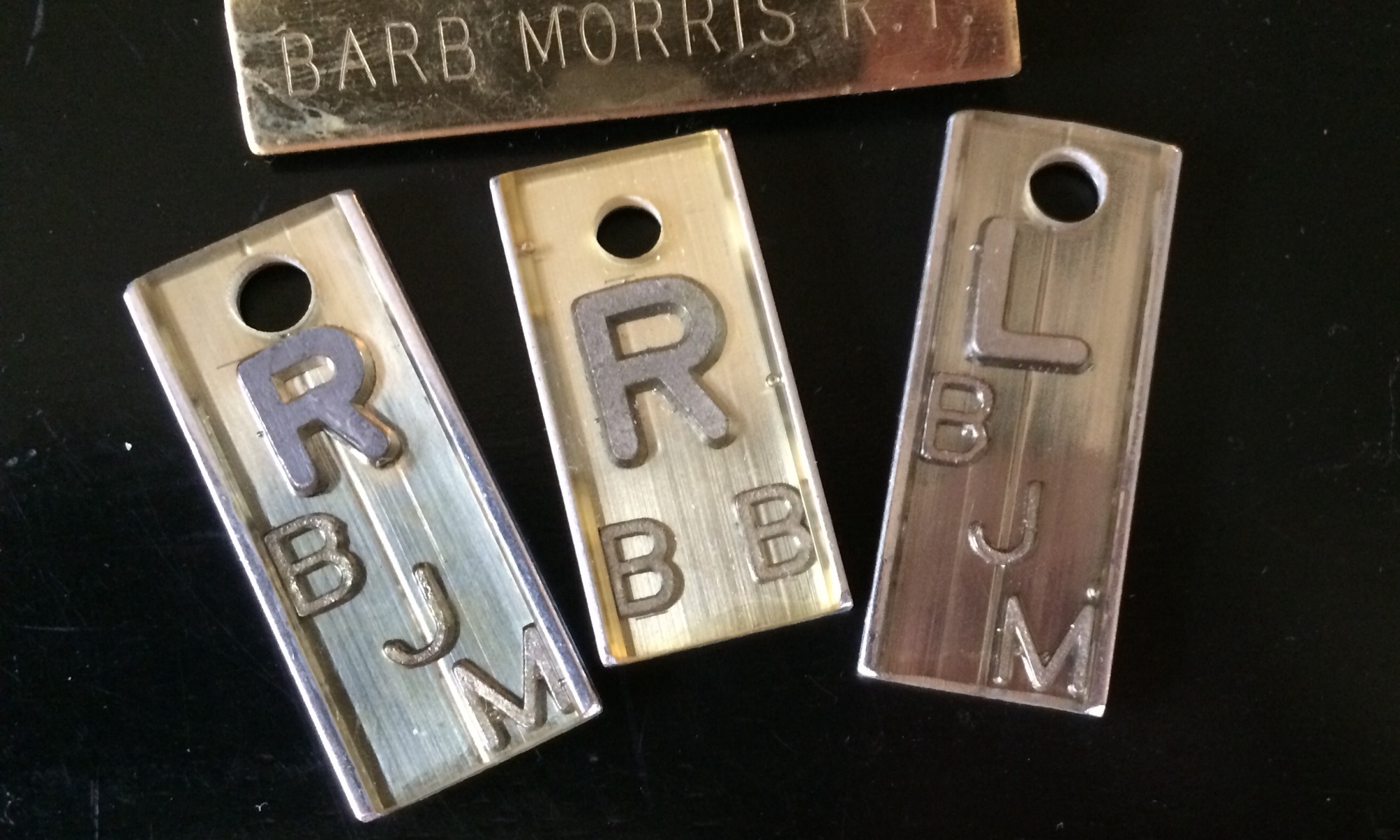 On September 7, 1971, I was one of three young women sitting in a small radiology room at what was then called, St. Francis Hospital. None of us had any idea what that day, much less the next two years, would have in store for us.

The three of us, Michele, Mary, and I, were the new class of radiology students. Michele and I had graduated from the same high school, but we did not know each other well. Mary had completed one year of college at the University of Northern Iowa after graduating the year before from Columbus. She did not know either one of us. After that bit of small talk, we shared our expectations for the day ahead–we all thought we’d be taking x-rays by the end of the day.

I mean, how hard could it be?

Our primary instructor and head of the department, Chuck, came in to take us on the official tour of the x-ray department. The department may have been small but what it lacked in size it made up for in personality.

Pat, a fiery red-head, was the most senior technologist and the person we all tried hard not to make angry for any reason. Bev, small but just as energized, was Chuck’s main go-to person and our positioning instructor. When she was introduced as that, the three of us had NO idea what that meant, but we accepted it, as we did most things, without any questions. Sue, the newest technical person in the department, was hired to work primarily in the newest area of the department, nuclear medicine. Because of that, we would not be working with her much. Chuck was quick to point out to us what nuclear medicine was, “unclear medicine” and left it at that.

Maxine was the department transcriptionist and office secretary. Looking back, I think it was Chuck’s goal to find some politically sensitive joke to tell to one of the docs as Maxine sat taking direct dictation from the radiologist. Social media did not exist so jokes and all types of other off-color stories were shared openly for all ears to hear. Being sensitive and of Polish descent, Maxine must have put in some tough days while working with all of us.

The class ahead of us was now instantly promoted to the senior position. Carolyn and Lynn would be our cheerleaders and our toughest critics–sharing their horror stories while pointing out to us how their first year was so much harder than what we were experiencing.

Tradition is a huge deal in medicine and it was for our radiology department. Incoming and outgoing radiology classes were great examples of a good ol’ boy’s club mixed with some sort of bazaar fraternity hazing ceremony. If you survived certain insane experiences you were in for the long haul. The toughest? Easy answer–call. An experience we had the opportunity to share after we had completed six months of training.

It was one long, brutal ride.

Taking call either made you or broke you. Mary and I survived, but that may have been all due to timing. Michele drew the first nightmare weekend. Working alone she had orders for in patients, ER patients, and a body in the morgue. While processing her morgue films, she walked out of the darkroom with the film bin open–meaning all the film in the bin was exposed. It was, for the most part, unusable. Once she realized this and took into account all the other things happening around her, her decision was clear. This was not the career for her. Mary and I learned about her decision the next day–we lost a classmate.

With Michele gone, we had to cover more–which meant we learned more and were exposed to more. We completed our program and were both asked to stay. Staying on where you trained has its good and bad points–we learned to work around them and we both succeeded. Mary was asked to stay to take over nuclear medicine–you know–“unclear medicine.” I stayed to pick up whatever needed to be done. I needed a job so I was ready to whatever I needed to do. Little did I know that a few years down the road the hospital would recruit a new pediatrician. That pediatrician wanted someone who could do echoes. Little did I know the magnitude of this request–I was volunteered to go to Iowa City where I learned pediatric echocardiography.

Time flew by as we both continued to learn, change, and grow. Mary moved to Cedar Rapids, retiring as the head of Nuclear Medicine just a short time ago. I moved to Denver where I was fortunate enough to do pediatric echo for 30 years.

Neither time or distance has separated us. Mary and I have been close since that first day in room 3. I love you, Mary. Our career and all the twists and turns it took us on has been the wildest of the wildest rides ever imagined. I am grateful and humbled by it all.

In one other stroke of luck, Facebook reunited the two of us with our classmate, Michele. Having Michele back in my little corner of the world gives me such a feeling of coming full circle. Love you, Michele.