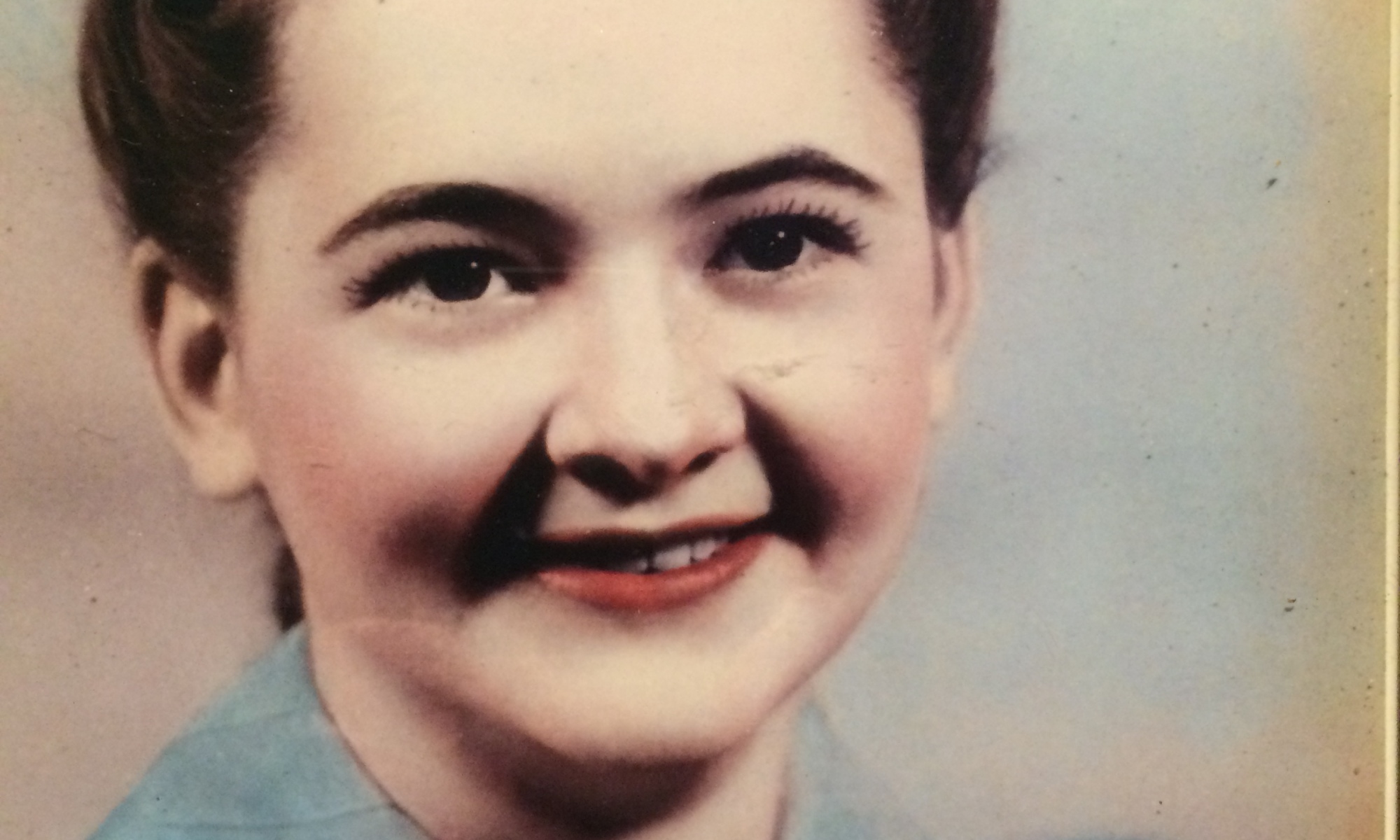 I have a confession to make. Our latest trip has worn me out–mentally and physically.

For my mental health, I know writing is the best thing. Try as I might, I could not make any words make any sense yesterday. I was missing in action.

A big part of my exhaustion comes from feeling so helplessness as I witness the losses my fellow Texans are experiencing as a result of Hurricane Harvey. My heart begs to go help. My brain argues, at least for now, there is not a lot I could do. Never to be left out of the debate, my little inner voice reminds me of the good relationship I have with God. She urged me to use that gift and put in some extra prayer time.  So, I took her wise advice and did just that–said many prayers. If you can grab an extra minute here or there, join me. You may be as surprised as I was at how saying those few extra prayers will help you as well.

A follow-up to the refrigerator saga. Our Sears approved service technician, Paul, arrived early this morning to fix our Sears Kenmore Elite. Paul got five stars because he came prepared with a replacement compressor. He dropped down to 4.0 stars because he initially hesitated to replace the compressor due to the fact he was sent to do a diagnostic evaluation. After listening to our story, which was strongly and whole heartedly shared, he agreed to do the replacement IF Michael would help.  An hour and a half later, the new compressor was in and Paul was on his way to his next call.

Some advice for anyone considering a new LG refrigerator. Paul told us that LG compressors do not have a good service history. He has replaced many compressors on new refrigerators. Some units he’s replaced compressors twice with one customer waiting for their third compressor. He confirmed what we had heard from our salesperson at Home Depot–the wait is long because there are very few service people who have the knowledge to do the work needed and of those workers, very few are willing to do the hard work needed to get the job done.

Today is the 54th anniversary of the day my Mom lost her long, hard battle with cancer. Today’s page was supposed to be all about her. Try as I might, I could not pull it together well enough to share.

After this amount of time you’d think it would not be so difficult. Well…it’s not that simple. I’ve learned grief is sneaky tricky. You think you’ve mastered it or at least moved on long and far enough it can no longer create an undercurrent in your life.

I’ve also learned the older I get, the more questions I have about that time in my life. Over the years, I told my stories and believed I understood what had happened during the time of her illness. I now understand I know very little. My memories of that very critical time in my life are all based on observations made by my eight to ten-year-old self.

There has always been an uneasiness, sparked into life on anniversary days like today. I kept that at bay by staying busy. If I was busy, I avoided any discovery that did not match my safe little collection of memories.

It’s now time to put on my detective hat.

As I make my discoveries, I’ll share what I learn. That is the whole point of this blog–sharing my life lessons, in hopes I’ll help someone else along the way.

Please keep Texas in your prayers.