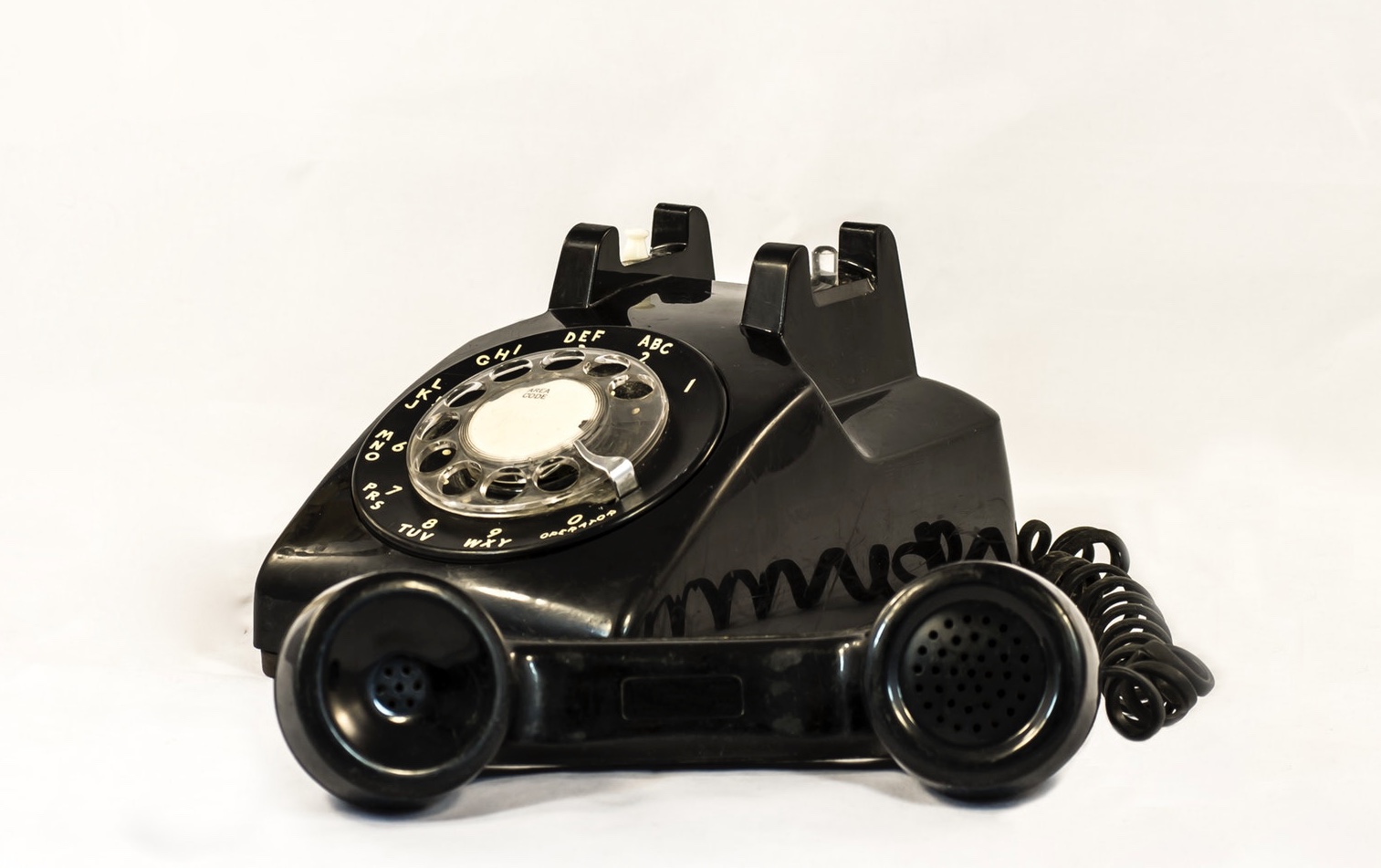 Eavesdropping is such a regular-person activity.”
― Franny Billingsley, Chime

I had a flashback to my childhood today. It made me smile and a little sad.

The little town I grew up in had a large population of Czech families. Those memories include dishes with sauerkraut, heavenly pastries like kolaches, polka music, and party lines.

For those who don’t know what party lines are, let me share what I remember. It won’t take long because I know very little about them. All I really know is how they played into my social life in the early to mid-sixties.

During this time several families or households shared phone lines. When you picked up the receiver, you’d hear a dial tone or overhear someone else’s conversation. The dial tone meant you could make your call, the sound of voices signaled you needed to replace the receiver and wait for your neighbor to finish their call.

If I’m remembering correctly, after three minutes of conversation,  you’d hear three short beeps, signaling you had one minute left of your call time. At the end of that minute, your call would be disconnected. This was an attempt to keep someone from tieing up the line for long periods of time. Now, if you were really fast and determined, you could redial your friend before your neighbor realized your call had ended.

Iowans are nice people. Even Iowans get cranky waiting to make a call. However, this was a great opportunity to practice passive/aggressive behavior. If you had been waiting for a long time, many of us began to pick up and replace the receiver frequently. Those maneuvers began softly. As time passed, aggression dictated the speed and the power of receiver placement. If that did not work, we’d pick up and just listen. The eavesdropper would be quiet at first, especially if the conversation was interesting. In my neighborhood, once we began listening, English was replaced by the language of the speakers native country. Since this made it pointless to listen, loud breathing would go into play accompanied by tongue clicks and heavy sighs.

It was a battle we rarely won. These little grandma ladies could tolerate all our teenage acting out and angst. They’d just talk louder and faster. When it would finally be our turn to make our call, they’d occasionally do a few payback moves. As a way to discourage them, we’d begin to speak in our special made-up languages, working to perfect “pig latin.”  As these skirmishes wore on, it was clear, we were no match for them.

Of course, our biggest fear was someone would pick up so quietly we would not hear them, unknowingly spilling a secret or two. Not only could those little grandma neighbors out talk us, they were super quiet–almost spy-like. Taking the risk to share secrets was a concern. There was one other little worry. What if these little ladies overheard you talking to someone you were not supposed to be talking to…somehow, our parents would know before we even ended the call.

All these thoughts made me pause as I picked up my cell phone. For all those automated phone tree customer service calls, I think I’d feel a lot less frustrated if I could make and end those calls more–let’s say–energetically by way of a heavy old rotary phone.

Maybe I should have kept one old phone just for that type of anger management?